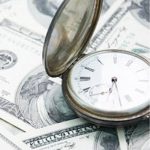 Steps To Take In A Wage And Hour Claim

Employees in Ohio and West Virginia receive less than the wages they are owed in a variety of circumstances, including in situations where an employer fails to pay the minimum wage or overtime, or fails to pay an employee for working time during rest breaks or off-the-clock hours. Depending upon the circumstances, a wage… Read More »

The law firms of Brian G. Miller Co., L.P.A. and Barkan, Meizlish, DeRose & Cox, LLP – both based in Columbus, Ohio – are pleased to announce a settlement of $665,000 on behalf of more than 30 plaintiffs in a collective and class action dispute over unpaid wages against the owners of Dee Jays BBQ… Read More » 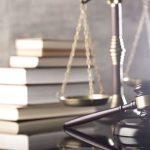 What Is The Process For An Ohio Wrongful Death Lawsuit?

After a loved one is fatally injured in an accident or because of another party’s wrongdoing, it can be difficult to consider the possibility of moving forward with a lawsuit. Our Columbus wrongful death attorneys know how devastating it can be to lose a loved one and to consider focusing on anything but the… Read More » 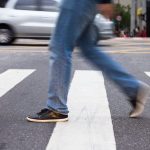 What Steps Should I Take After A Pedestrian Collision In Columbus?

Pedestrian accidents in Columbus can result in debilitating and deadly injuries. According to data reported by CBS News, the recent rate of deadly pedestrian collisions has risen in Ohio, including in Columbus. Indeed, as that report indicates, national rates of fatal pedestrian injuries rose by 23 percent. The increase in Ohio was lower at… Read More »